Here’s a world premiere for you good people! Between The Planets recently brought on SHINING’s Jørgen Munkeby to make some beautiful music. As a result, they made a music video to support the goods. You can watch this unfold by pressing the “play” button right here:

If you enjoy the music, there’s much more where that came from! The band just launched their sophomore album “Of Inner Sight” through which they’ve continued to produce quality Progressive Metal music. The entirety of this effort is currently available for streaming and purchase over on Bandcamp!

In regards to the new music video, the band provided some notes that you can check out here:

The first video off of our new album “Of Inner Sight” is for a song “Inside”. Michal Skořepa (from band Stroy) has been entrusted with entire work on this video.
He came up with the concept, directed the whole video, shot and edited it.

Aside from the shots of the band, the video contains another story line, which is composed of shots of the actress Markéta Šandová.

When I discussed the meaning of the name “Inside” with Michal, I presented him with key words like inner world, fantasia, endless universe inside the mind, etc.

He then came up with the idea that the secondary story line could be a “careerist stiff manager”, which during the movie will go through a certain inner transformation, realization, self-reconciliation ..

See the first and the last items from the script:

1) The woman stands with a cold strict stare directed into the camera. She is the typical careerist stiff company employee – bitch in a tight white shirt and black skirt. Ivory glasses, tight bun. Under her arm she holds a packet of papers. She’s frostily flawless. Internally though we feel her anger, because being a robot takes its toll every time.

24) Shining and reconciliated woman in civic clothing with plain untied hair and a lovely soothing smile is handing a paper airplane (which she gradually keeps folding in the second half as a mosaic of her self-realization) on camera to the viewer.

It should be noted that the sax solo in this track is performed by Jørgen Munkeby from Norwegian band SHINING. 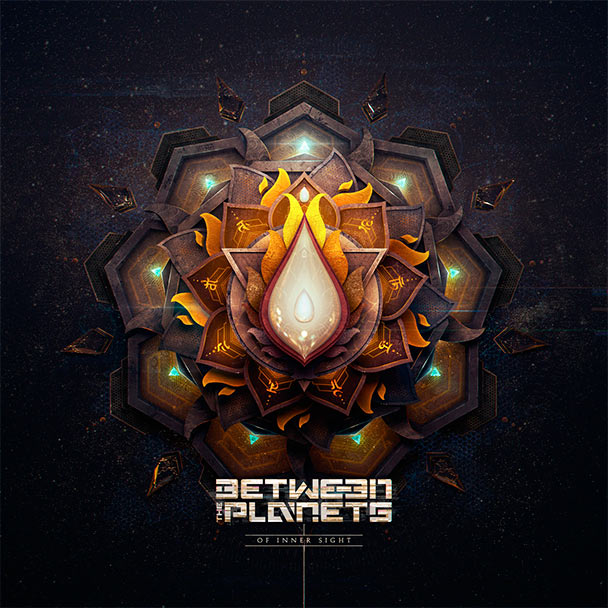