Beyond Creation have released another new music video in support of their 2014 album “Earthborn Evolution”! In particular, they chose to perform the insanity of the title track itself. As far as music videos go, this one turned out beautifully. You can check it out down below.

We are pleased to present our new videoclip for our song Earthborn Evolution!

We would like to thank the team of Rubicon Pictures & Media for the production, Xavier Bossé and Anthony Coveney for the co-production and Ismael Mossadeq of Loyal Visuals. It was a real pleasure to work with you all 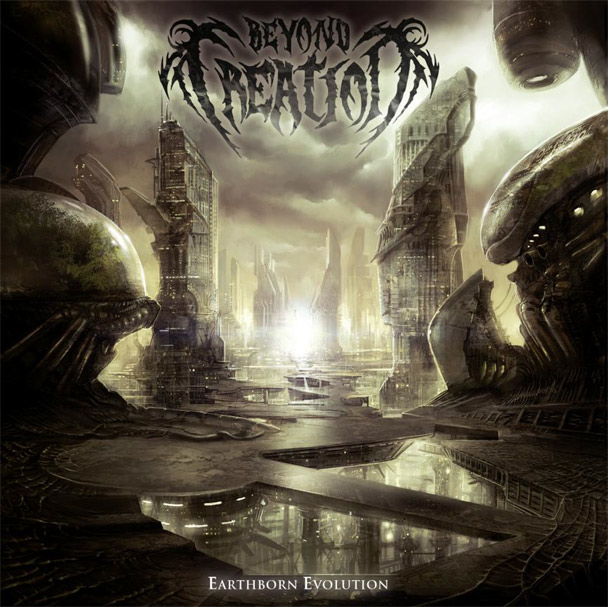