Here’s a Progressive Metal band to keep tabs on. Conundrum have been hard at work crafting a different sound since their initial Death Metal, extra-terrestrial themed emergence in late 2014. It appears that the theme has stood. However, with the current mix of four members, the musical approach has stepped in a new direction that appears to be paying off.

The band’s latest aural contribution goes by the name of “Saros Cycle” and it’s a beautiful piece of Progressive Metal. It brings together wonderful songwriting and well measured atmosphere with high quality recording and great artwork by Mike Winkelmann (aka BEEPLE) to boot! Clocking in at just over four minutes, it has the ability to bring the listener into a trance like journey to foreign worlds. It’s also currently available for streaming and a “name your price” download over on Bandcamp! Doesn’t get much better than that!

Upon giving a listen, we asked the band if they were interested in having us stream the track on YouTube which brings us here today. You can enjoy the track by pressing that “play” button just below. If it strikes your fancy, be sure to support Conundrum over on Facebook, Instagram, and – once again – you should grab the goods over on Bandcamp! I have a feeling your ears won’t regret following along with this band! 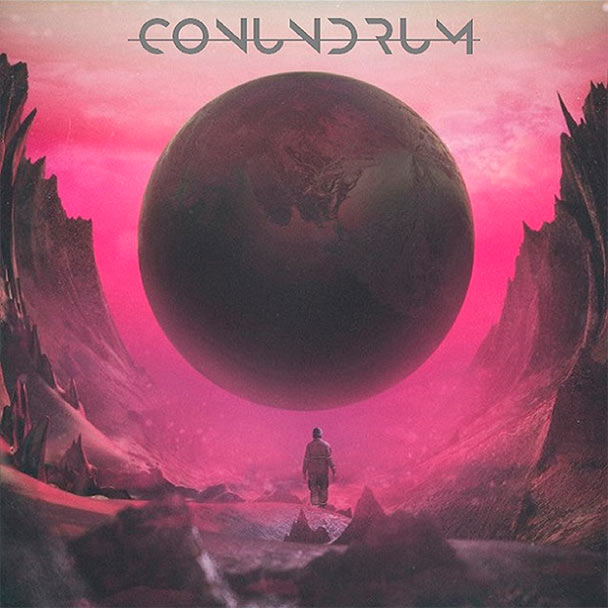