Entheos just announced a new album! Going by the name of “Dark Future”, the new record will be released on November 10th through Spinefarm Records. Pre-orders are now live for those who CLICK HERE.

Revolver just  took a step to bolster the new record. In support of this, they and the band just launched a new single by the name of “Pulse of a New Era”! Give it a whirl.

Pulse Of A New Era (Audio Only) by Entheos on VEVO. 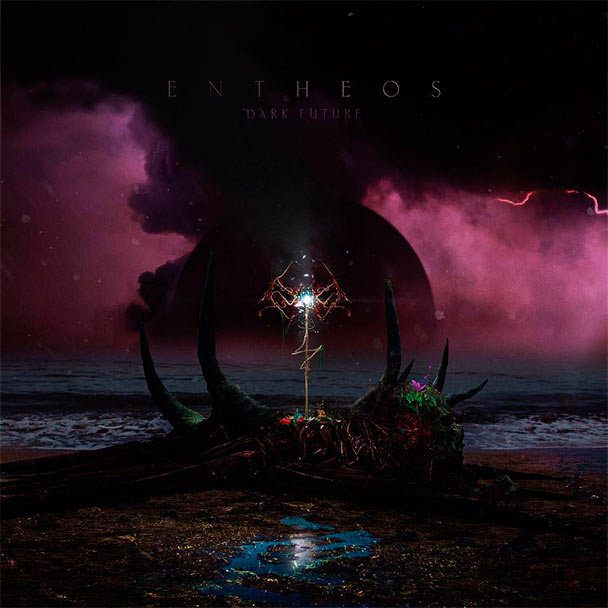