For those who don’t know, Ghost Atlas is the name of the side project of ERRA’s guitarist and vocalist Jesse Cash. Currently, they’re gearing up to bring out a new album indepedently. It goes by the name of “All Is In Sync, And There’s Nothing Left To Sing About“ and will be available on November 17th. Pre-orders are currently available to those who CLICK HERE.

In support of this, two singles have been put out recently. The newer of the two goes by the name of “Legs” and comes complete with a music video which can be scoped out down below.

Jesse had the following to say of the new single:

“ERRA is a metal band, I’ve always enjoyed playing and writing that stuff, but Ghost Atlas is more of a reflection of what I personally enjoy, what I listen to most and what influenced my songwriting late in high school.” 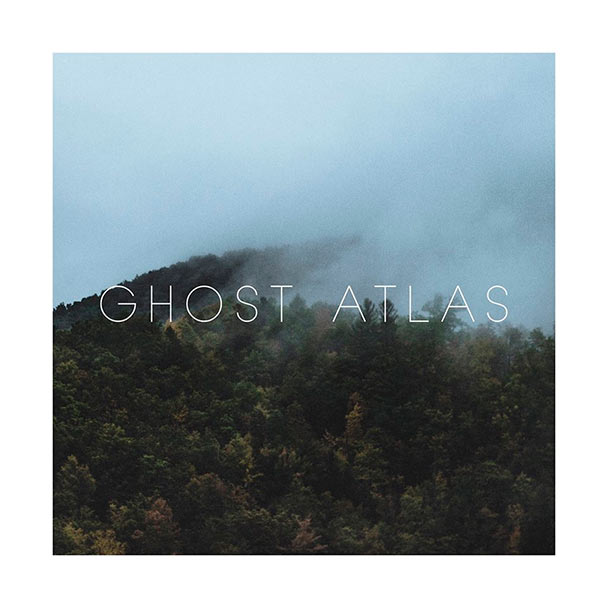