Since signing with Unique Leader Records early this year, Signs of the Swarm have been doing nothing but dealing heavy damage! Currently, the band is building up towards the release of their album “The Disfigurement of Existence” on November 3, 2017. Pre-orders for this beast are currently available to those who CLICK HERE.

In support of this, Signs of the Swarm have officially launched two massive singles. First, they struck with the “Cesspool of Ignorance” music video which did big numbers. Now, they’re back with a new track “Final Phase” featuring vocals from none other than Infant Annihilator’s own Dickie Allen. Things only seem to be looking up from here so check out the goods and see what you think: 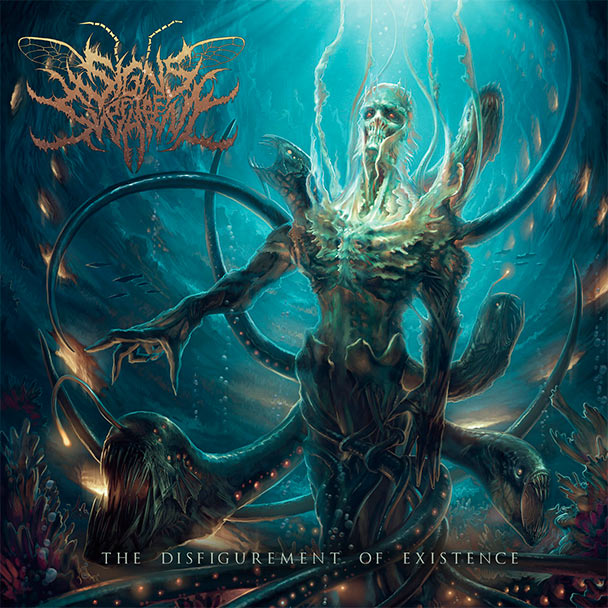