The Faceless “Digging The Grave” Single 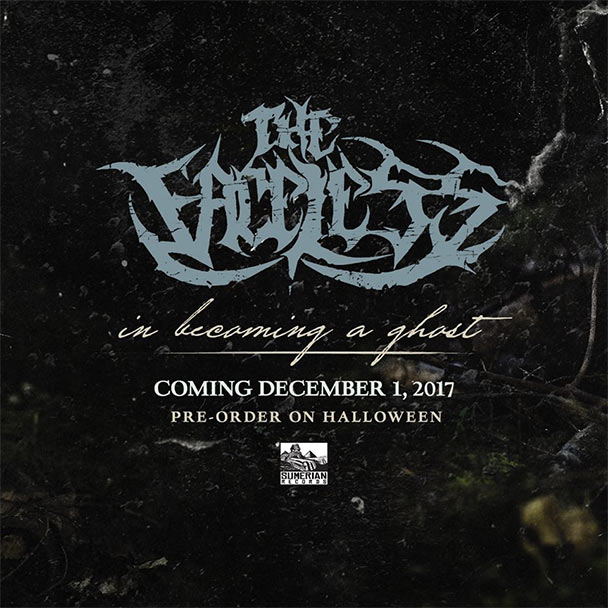 Look who’s back again! The Faceless have officially announced their highly anticipated new album “In Becoming A Ghost”! This will be released to the world on December 1st. Pre-orders are now available to those who CLICK HERE.

In support of this, the band just launched an all new single by the name of “Digging The Grave”! You can give this a listen down below.

While we wait for this, you can check out the two other existing tracks “Black Star” and “The Spiraling Void” down below as well. Under those, you can also see some more, brand new artwork for “In Becoming A Ghost”. Prepare yourselves… 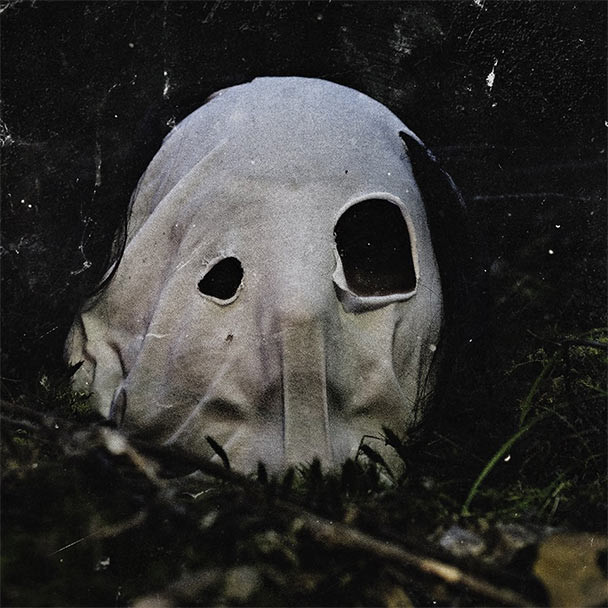 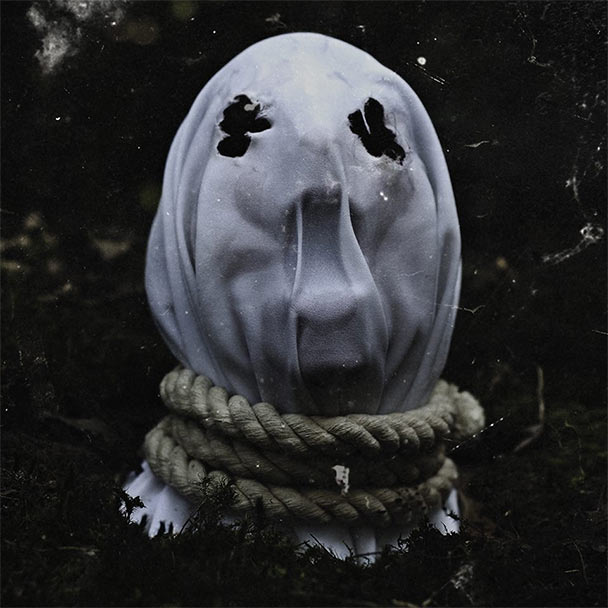 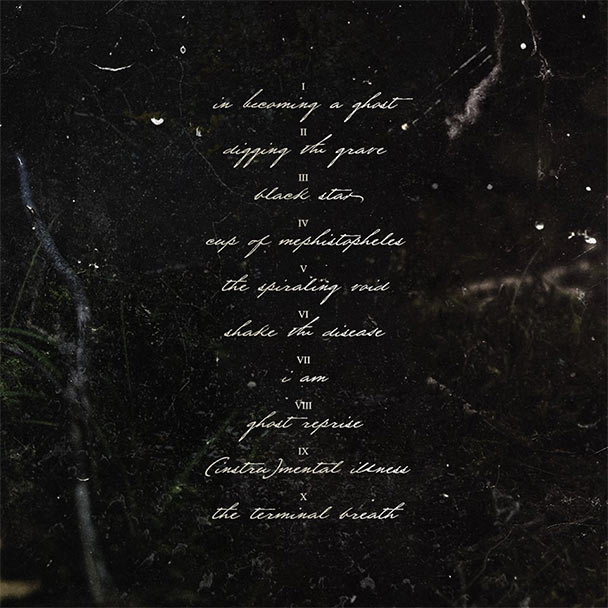