The time for Winds of Plague has returned! The band has announced the release of an all new album “Blood Of My Enemy” for October 27, 2017 – this Friday! – through Entertainment One Music (eOne) / Good Fight Music. Pre-orders are currently available to those who CLICK HERE.

In support of this, the band just launched their third single by the title of “From Failure, Comes Clarity”! This can viewed alongside the music videos for “Kings Of Carnage” and “Never Alone” just below. Prepare yourselves for what comes next…

Blood Of My Enemy track listing: 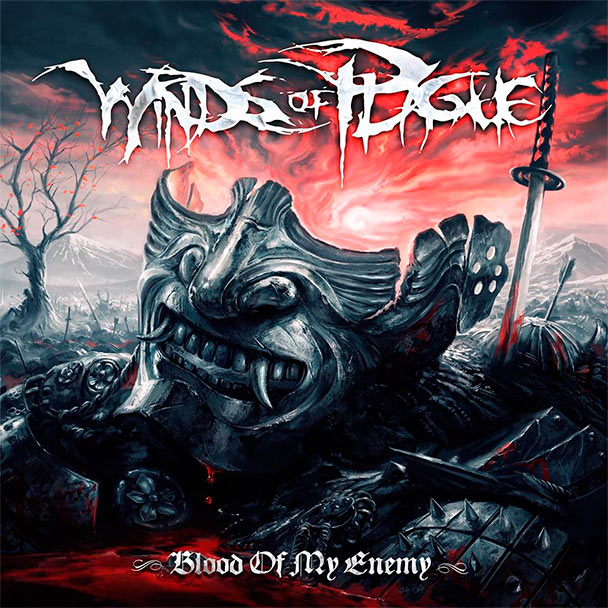