Sadly, after 11 years, it appears that the reign of Your Memorial is coming to an end. The band has announced their farewell tour and final EP release for next month. They’ll be joined by In Search Of Solace and Earth Groans for this venture.

In support of their final, self-titled EP and this trek, the band has released a second single by the name of “Embers”, following up the first entitled “Degenrate”. Both come strapped with a lyric video that you can check out down below.

The EP was recorded in conjunction with Ryan Leitru (ex-For Today, Nothing Left) at Graphic Nature Studios. Pre-orders for the self-titled effort are now available to those who CLICK HERE. It will officially be available on November 10th through Facedown Records. 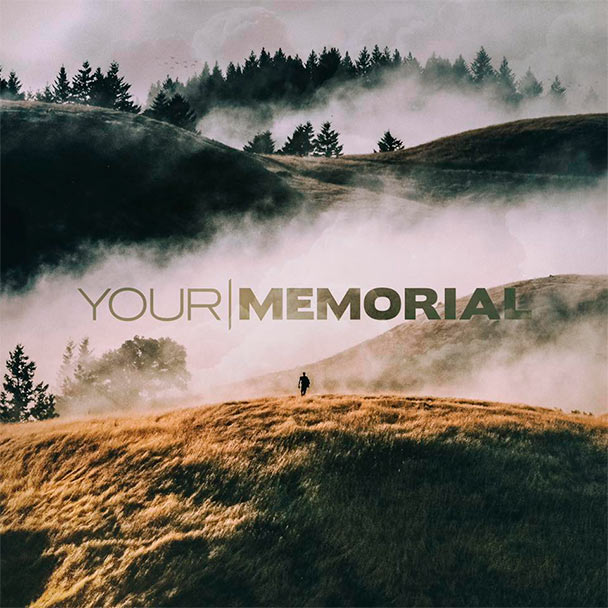