Intervals “By Far And Away” Single

The age of Intervals is upon us once again! This is “The Way Forward”. The all new album from Aaron Marshall and crew is set to strike on December 1st as an independent release. You can currently pre-order the beast by CLICKING HERE.

In support of this, the second single has been released! It goes by the name of “By Far And Away” and offers up 4+ minutes of all new musical goodness from Intervals! You can enjoy it along with the previous single “Touch And Go” by hitting the “play” button right here:

Aaron Marshall himself had the following to say of the new track:

“By Far And Away‘ is one of my favorite tunes on the record. The song features the boy wonder, Owane, who actually played keys on the whole album. When the initial inspiration for the song struck me, I knew right away that I wanted to collaborate with him on this one and we had a blast.” 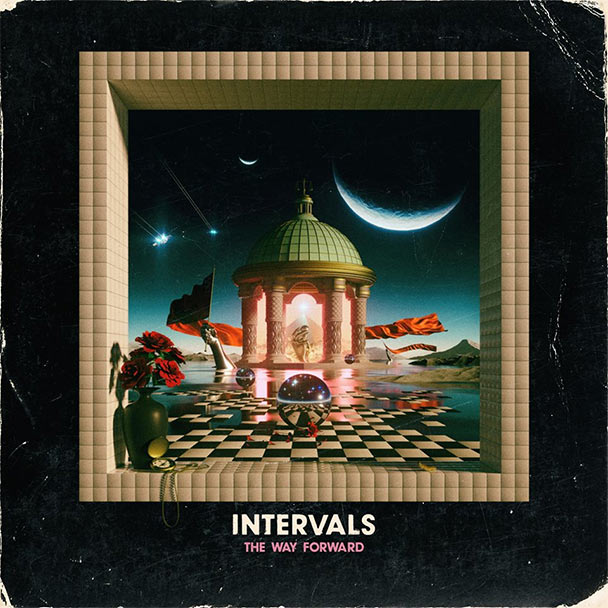