COC will be returning with an all new album by the name of “No Cross No Crown”! It will see the light of day via Nuclear Blast Records on January 12th.

In support of the LP, the band has launched a new single “Cast The First Stone”. You can enjoy this down below.

The band’s vocalist / guitarist Pepper Keenan had the following to say of this:

“We took our time and didn’t put any pressure on ourselves. I’d go up from New Orleans and we’d do four or five days at a time, just hacking away at it. It was fun because we did it like a demo, but in a studio. We were writing and putting it on tape at the same time. We took what parts we thought were great from the old days and weren’t scared to go backwards. It kinda wrote itself that way.” 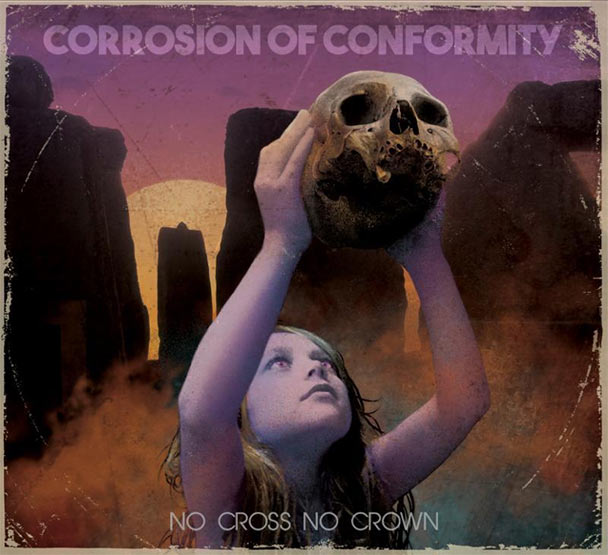