Glory of the Supervenient “Like The Ocean” Music Video

There’s an exciting new prog band on the rise from Italy. Going by the name Glory of the Supervenient, this four piece band puts some interesting twists on modern music. You can check out their single “Like The Ocean” right here:

Here’s an official description, as provided by the band:

G.O.T.S. is a progressive metal band based out in northern Italy.
After the first self-titled album released in 2016 G.O.T.S. is now releasing the second LP “The Clearly Invisible”.
The new album drives the listener through 50 minutes of accurately crafted modern progressive metal with a big amount of synthesizers, tons of distortions and insane polyrhythmic gyrations.
Andrea Bruzzone is the drummer and songwriter behind the 10 tracks of the work, the powerful and dynamic voice of Mauro Scarfia outlines the picture, accompained by Angelo “Otus Dei” Girardello on the 5 strings distorted bass and Giovanni Agosti on Synthesizers
The album was recorded, mixed and mastered at Wavemotion Recordings.
Glory Of The Supervenient borrows its name from the work of the great Philosopher Emanuele Severino 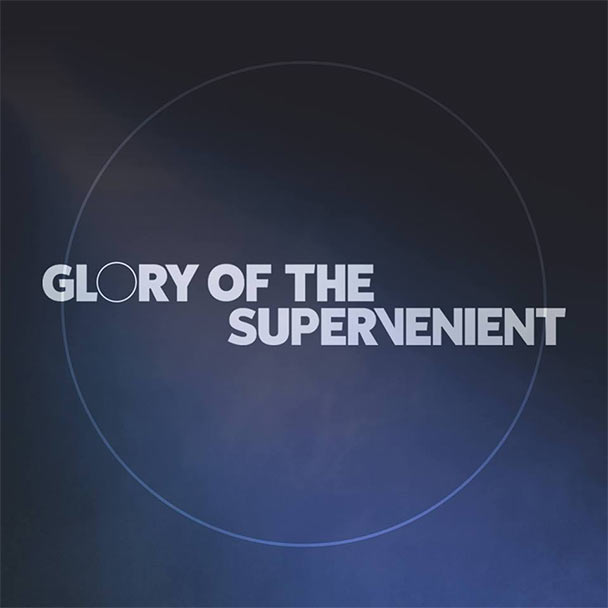 See More: Glory of the Supervenient, Progressive Metal, Progressive Rock
« How To Be A Shitty Musician
SikTh “The Aura” Music Video Released »