You might remember Harbored Dreams by the face melting premiere of “The Inevitable Descent” a few weeks back… Now they’re back! There’s an all new single by the name of “Monuments Of Ash” featuring vocals from none other than Dan Watson (Enterprise Earth, ex-Infant Annihilator). As to be expected, it packs quite the punch. If these two singles serve as any indication, the incoming album should be great!

You can give a listen to both down below via animated videos. They could easily be recommended for fans of Shadow of Intent, Within The Ruins, Aversions Crown, Rings Of Saturn, and The Browning!

If you enjoy this heavy hitting music, you can support the band over on Facebook and Bandcamp as well. Be on the lookout for much more great music where this came from! 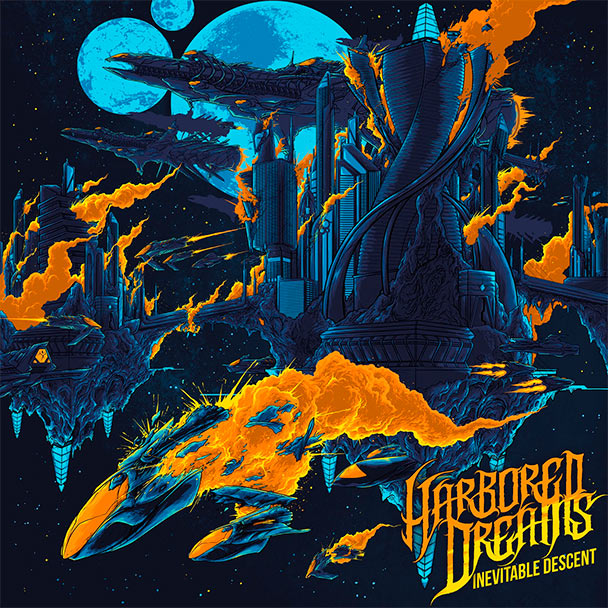