My Friend My Enemy is a noteworthy band from Maryland. They currently exist as a time capsule to preserve the memory of their fallen friend and vocalist Brandon Molnar which is admirable to say the least.

They had the following to say of this:

My Friend My Enemy was a band formed by Joe Tumulty and Brandon Molnar in 2004 in Salisbury, Maryland.

We disbanded after the tragic passing of our vocalist Brandon Molnar in 2010.

This EP features Josh Clark and Nathan Heavel from the bands Seventh Seal and Vestascension.

They recently put out that work in the form of a self-titled EP which can currently be streamed and purchased over on Bandcamp. It’s also worth noting that the effort was mastered by none other than Acle Kahney (TesseracT) and made in conjunction with a number of great people which you can check in the credits.

In support of this, we’ve teamed with My Friend My Enemy to stream the track “Opaque” featuring none other than the mighty Spencer Sotelo (Periphery). You can enjoy this up above. Once again, you can give the rest a listen on Bandcamp and drop a “like” over on Facebook. 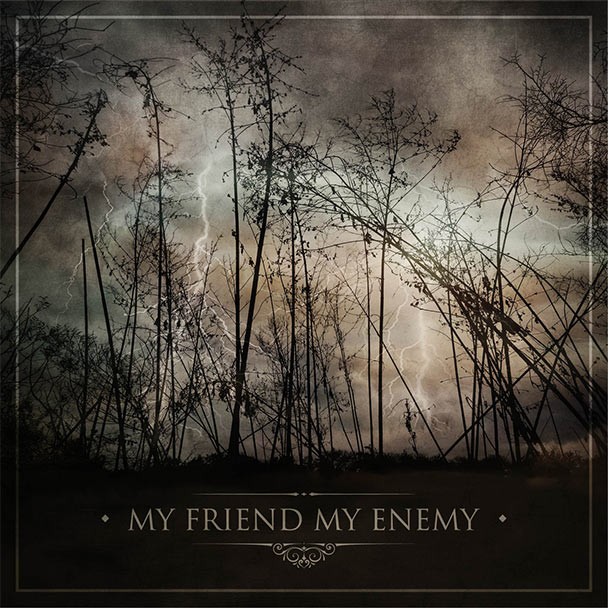 See More: Exclusive, Metalcore, My Friend My Enemy, Periphery
« TesseracT Are Recording A New Album!
The Faceless “In Becoming A Ghost” Album Review »