Back in May, Scale The Summit launched their sixth studio album by the name of “In A World Of Fear”. It was a stand up Progressive Metal effort featuring the likes of Jeff Loomis, Angel Vivaldi, Nick Johnston, Per Nilsson, and many more alongside the band themselves! It’s currently available for purchase over on Bandcamp among other locations.

In support of this effort, the band just launched a music video for the track “Witch House”. You can check it out right here: 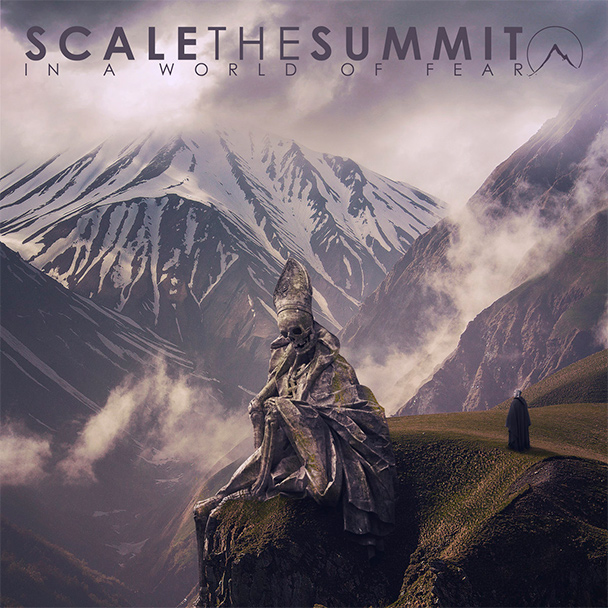 See More: Instrumental, Progressive Metal, Scale The Summit
« A Message From The Crowdkillers
Insomnium “Winter’s Gate” In Full On Tour »