We have one hell of a treat for your ears today! Earth Eater is Oregon based band composed of Benton Joseph (guitarist for the very impressive Divitius) and vocalist Joshua Barrett with more members yet to be announced. With their powers combined, they create a destructive force of Technical Deathcore / Djent that needs to be heard! So hold onto the nearest piece of furniture and press that “play” button down below!

You may have enjoyed the heavy hitting walls of sound they’ve released so far. The singles “State of Enmity”, “Black Widow”, “Despair” are dangerous to say the very least. All three of which are currently available for streaming and a “name your price” download over on Bandcamp. Knock yourself out and give them a follow on Facebook while you’re at it!

Now, down to business… Today marks the world premiere of quite the awesome video shot by Kendall Johns! To be more specific, it’s a wicked guitar playthrough video from the man Benton Joseph. Press that “play” button down below and see for yourself. If you’d like to see more of his playing, you can also CLICK HERE to see him shred in Divitius.

As for the future of Earth Eater, they appear to have a release by the appropriate name of “Oblivion” on the horizon so keep your eyes (and ears) peeled for that! 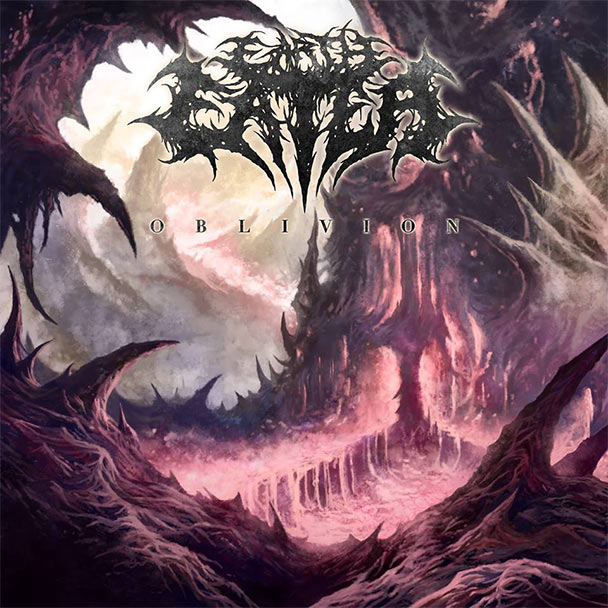