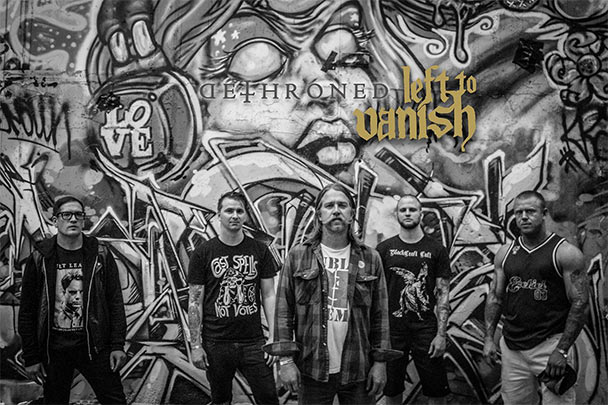 Here’s some heavy as hell material coming out of Philadelphia. Left To Vanish is a Deathcore unit that has been going strong since their inception back in 2001! In that time, they’ve mainly delivered on their destructive live presence but they’re currently gearing up for something big!

For starters, the band have a new frontman in Bob Meadows (ex-A Life Once Lost). Furthermore, they’re planning the release of a sophomore album following nearly 10 years away from the recording circuit. The new LP will go by the name of “Dethroned” and is set to make landfall on December 17th! Pre-orders for the beast are currently available over on Bandcamp!

In support of this, the band has released a single “Simple Banter” which we’re now streaming over on YouTube! Give it a go right here: 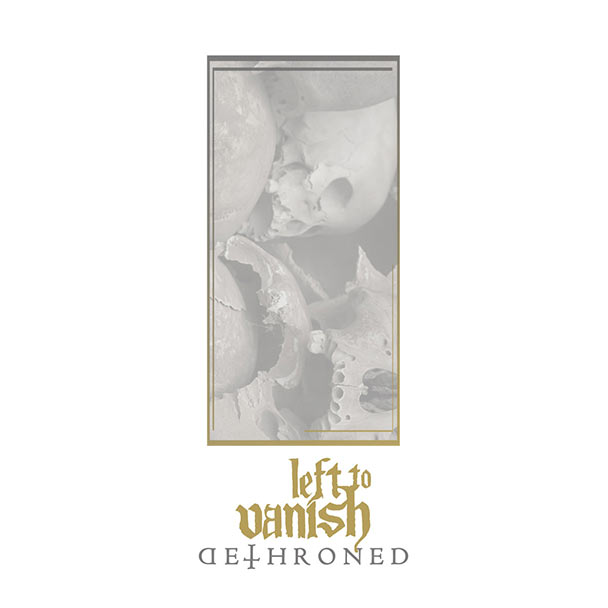