Murkocet from Phoenix, AZ is back at it again with more of their heavy hitting sound. Earlier this year they released their debut album “Digging Mercy’s Grave” and a little more recently released a music video for one of their tracks titled “Overdose”!

As of 11/20/17 they have released “Hustlin’ Hate”, a track that showcases much growth and progression since their prior release. The track is a high energy anthem style song that is sure to be a guaranteed banger for your gym or metal playlist! 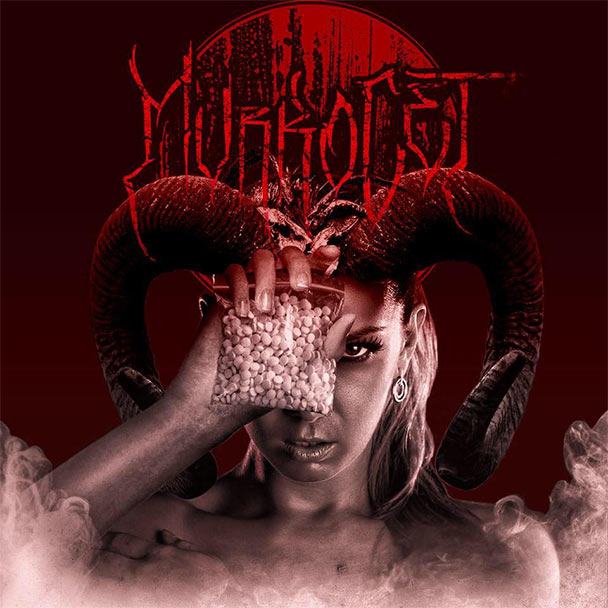