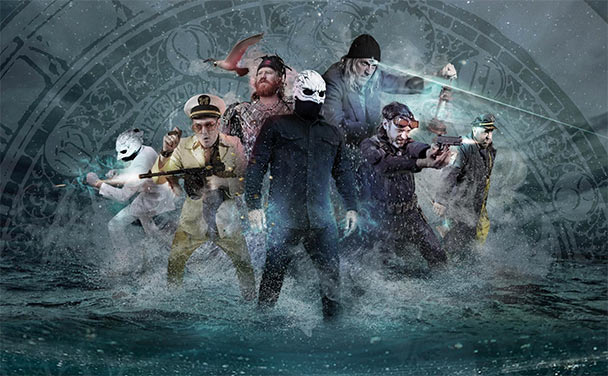 The release of a full-length, self-titled album has been announced for a February 9th release! Pre-orders are currently available to those who CLICK HERE! In support of this, a re-release of single “Shipswreck” has been launched. Give it a listen below.

They’ll also be opening for Primus on 12/31 in Oakland, California.

Stay tuned for much more! 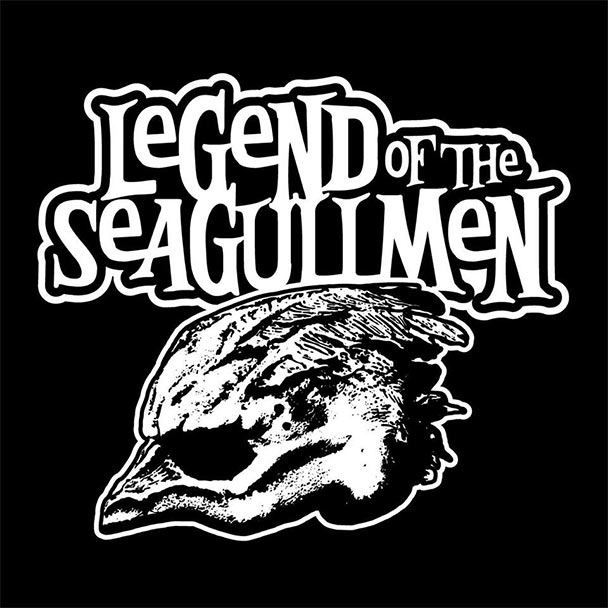