Today, we will submerge our ears into total darkness. Deus Vermin is an impressive, new band making themselves known from Leeds over in the United Kingdom. Their sound comes down to an extreme metal mashup between the stylings of Black Metal, Death Metal, and walls of Noise. They pull all of this off admirably in what turns out to be a great listening experience for those of a more extreme musical disposition.

Speaking of the experience itself, there are only 5 cassette copies left of the Deus Vermin debut demo release by the name of “MMXVII”! You can grab them before they’re gone over on Bandcamp! The demo itself consists of a dark marriage between two tracks which are easy to run on repeat. I’ve personally listened several times and will probably listen several more before its all said and done.

We opted to show support for Deus Vermin by sharing the music directly to you through YouTube! That being the case, you can listen through the video link below. Also, rumor has it the band has been cooking up new shades of aural black so be on the lookout! You can follow along with their progress and show them love over on Facebook. Enjoy! 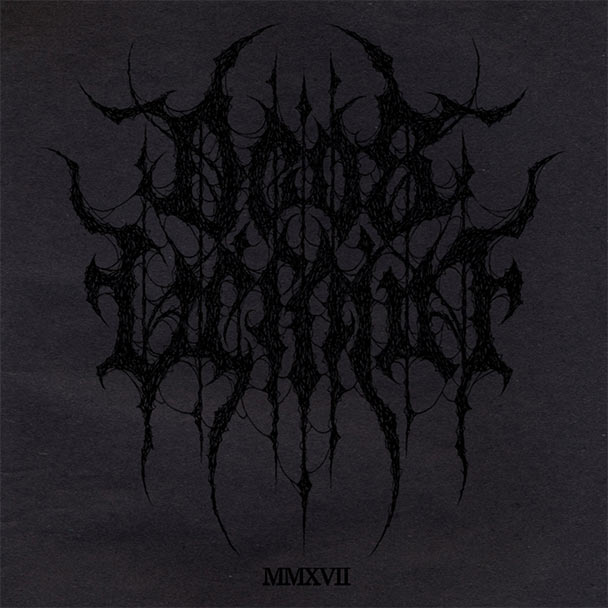