With the release of their first full-length album, Retrosphere aims to expand upon the growing genre of instrumental progressive music. Titled In Motion, the debut album includes heavy rhythms, fast leads, melodious cleans, and even some classical guitar. Reaching to different branches of the genre, and other genres, the songs on this album encompass everything the band has learned as musicians over the course of the past few years. Being diverse in sound and tone, this album is a starting point for Retrosphere’s musical career and has purpose in finding direction.

Almost everything to be heard in In Motion was written by the only two members of Retrosphere. College students by day and guitarists by night, Byron Hernandez and Seamus McDaniel took it upon themselves to compose the songs therein. After a full year of writing, recording, and producing, the introductory album they sought to create and share became a reality. Retrosphere hopes that this album, and those that will follow, will contain only songs that are memorable, distinct, and inspiring. 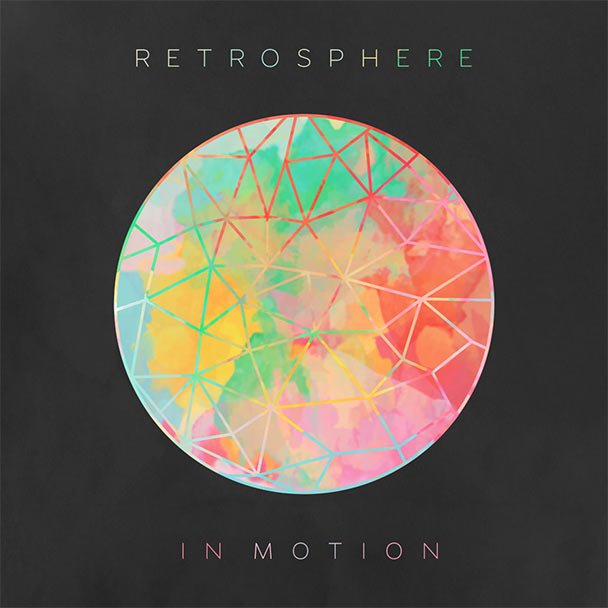