A new Judas Priest album by the name of “Firepower” will see the light of day on March 9th through Columbia Records! Pre-orders are now available to those who CLICK HERE.

In other news, the band also announced a North American tour in support of the album! They’ll be joined by none other than Saxon and Black Star Riders. You can get dates and much more info on that by CLICKING HERE.

In support of the upcoming record, they’ve also launched a music video for track #2 “Lightning Strike”! You can give this a look and listen right here: 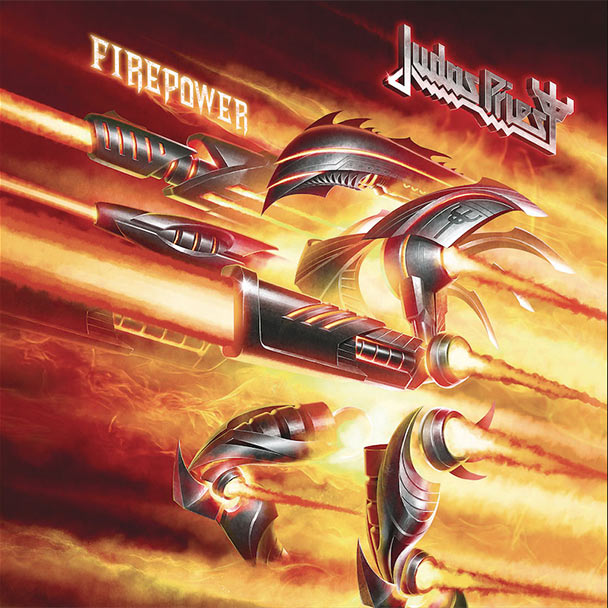