Merging massive dueling guitars and epic lyrics infused with Norse mythology, LAST LEGION melds furious melodic riffs with the primal aggression of Scandinavian-influenced Death Metal. Their 2013 debut “Edge of the World” established the band as a must-hear for fans of the Melodic Death Metal and Viking Metal genres. Their long-awaited follow-up is a natural continuation, and displays the band’s growing musicianship and songwriting skills. “Muspelheim” was produced/mixed/mastered by Aady Pandit (Ambient Death, Jotunheim). Singer Jason Ayala says, “We are always trying to top ourselves, so I have to believe that our magnum opus is yet to come. However, I will say that this album is a massive step forward, and we are incredibly proud of what we have created.”

Last Legion is currently performing select dates in the Northeastern, U.S. They are planning to tour in support of the album later this summer. For more info, head to: www.lastlegionband.com 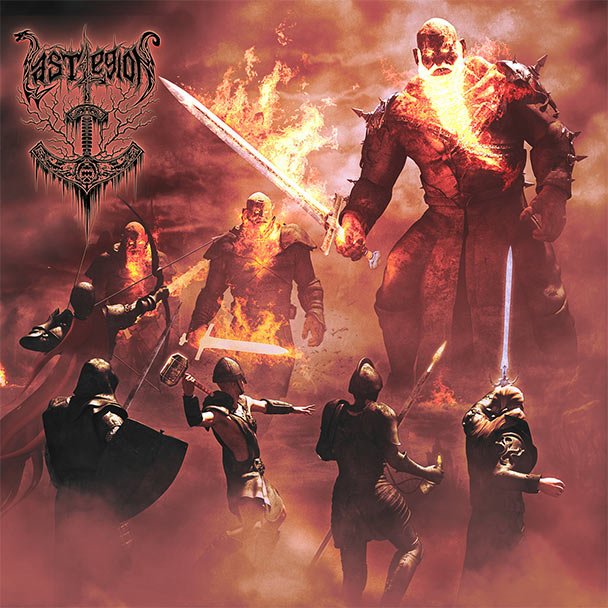