Here’s a band that extreme metal fans should be keeping tabs on. Northwind Wolves are an explosive talent emerging from none other than the city of angels. Their craft comes down to playing some wicked Melodic Black Metal music that deserves to be heard.

The line-up consists of none other than Noor and Astaroth of the band Sinstorm, Brett Batdorf who was previously the drummer for The Faceless, and bassist Lennis Robenson.

Last year saw the release of their massive LP appropriately titled “Dark… Cold… Grim…” This was initially self-released to a positive reception which inspired them to take another set with a 2018 re-release through the mighty Black Lion Records. You can currently enjoy and pick up the album through a number of mediums by CLICKING HERE.

In support of the effort the band also just released an absolutely awesome lyric video for the track “Last Light before the Frozen Darkness”. It’s recommended that you check it out as a meaty extreme metal appetizer just below! Once again, if you enjoy the muisc, give a listen to “Dark… Cold… Grim…” and show the band some support by CLICKING HERE. You can also follow along via sources like Facebook and we made sure to include the Bandcamp stream down below! 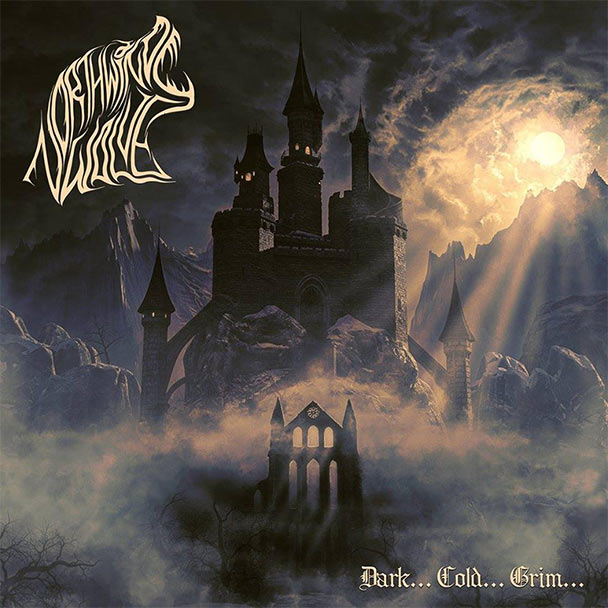