There’s a sound booming from the reaches of Gießen & Wetzlar, Germany. Introducing Omega Vibe. This is a five-piece band constructing a modern take on Metalcore music. They take the roots of that sound and spin it with a number of different approaches from djent to prog and beyond. The end results are pretty cool!

Speaking of which, last month saw the release of an all new EP from this band going by the name of “Risen”. It brings four heavy hitting tracks into the fold and clocks in at nearly 20 minutes of metallic entertainment. The record is currently available for purchase over on iTunes and Amazon. It’s also available for streaming over on Spotify.

They’ve made other moves in support of the EP as well. A music video was released for the leading track off “Risen”. It goes by the name of “Ignite” and it might light something inside unsuspecting listeners. It packs some really cool melodic and heavy moments with no shortage of groooovin’ to go around! Give a look and listen and show the band some support if you enjoy what they’re doing! 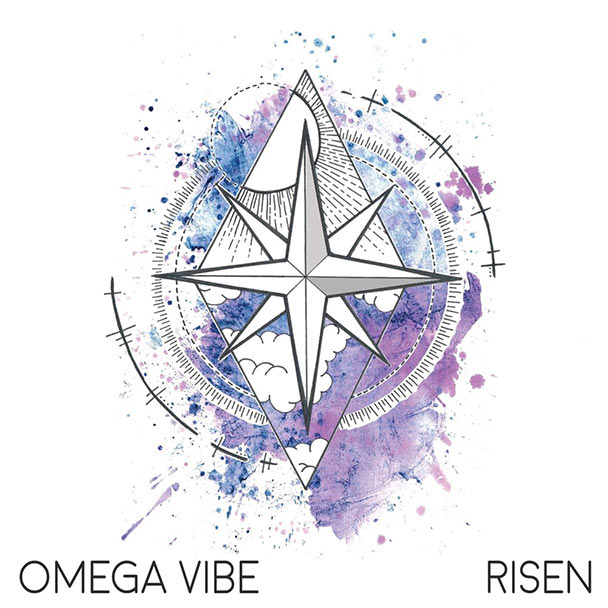