1/11/18 Update: The band has launched an all new single by the name of “Helion”! You can give it a listen below the official statement provided right here:

Today, as a follow-up to their two previously released tracks “Lift” and “Plasticine”, Vexes is unleashing their groovy, charging, yet melodic intro track to Ancient Geometry, entitled “Helion”. The track shows a more aggressive side of the band in comparison to their previously released singles, and can be streamed via the band’s YouTube channel here:

If the two tracks available so far, “Lift” and “Plasticine”, serve as any indication, this should be one hell of an album! It will come packed with 10 tracks altogether. “Ancient Geometry” is currently available for pre-order over on Bandcamp. Give this music a go! 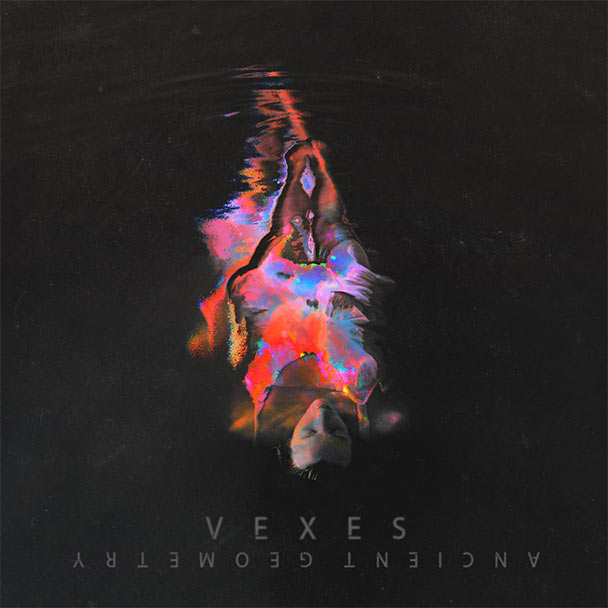