What would you say if I told you that one of the most interesting rock/metal records of early 2018 is not played with a guitar but with an ukulele?

What would you say if I told you that brutal stoner-post-metal riffs are made with an octaved and distorted Ukulele?

What would you say if I told you that someone is achieving virtuoso guitar solos à la Satriani with an Ukulele?

Sounds weird? Well this sums up a little the elegant EP that the international band Abraham Sarache has just released on all digital platforms.

Kaleidoscope of Fears is an EP of psychosocial criticism to our current generation. Press that bombards with sensationalist and morbid news, Social networks that disconnect people more and more, self-entitled Influencers and Haters, NGOs that only help if they profit, critics and erudites of Facebook and Tumbler, and the most noble reflexion in the record: “What do you know about the suffering of others without living it in your own flesh?” – Referring to the current refugee crisis.

Abraham Sarache is a band based in Amsterdam, the Netherlands; although no member is actually Dutch. A Venezuelan, a Scotsman and a Russian come together in an alloy of cultures that results in a well developed EP musically and conceptually.

The masterful use of the Electric Venezuelan Cuatro as lead instrument separates the band from many others in the same genre and provides colors, dissonances and very particular strumming patterns to songs that have a solid and powerful foundation thanks to bassist Tristan Turner and drummer Garri Snowman. Since there are several octaves of difference between the Venezuelan Cuatro and bass guitar, Tristan can play with a great variety of notes that give him an almost unique freedom in jazz bass players, although his sound is reminiscent of Primus and Tool. On the other hand Garri plays exemplary complex beats through a sea of ??time signatures without losing strength, character and precision.

The EP is undoubtedly a real gem for fans of progressive rock, math rock and grunge, this last genre through a raspy and expressive throat from a countertenor who is not afraid to explore any vocal range. 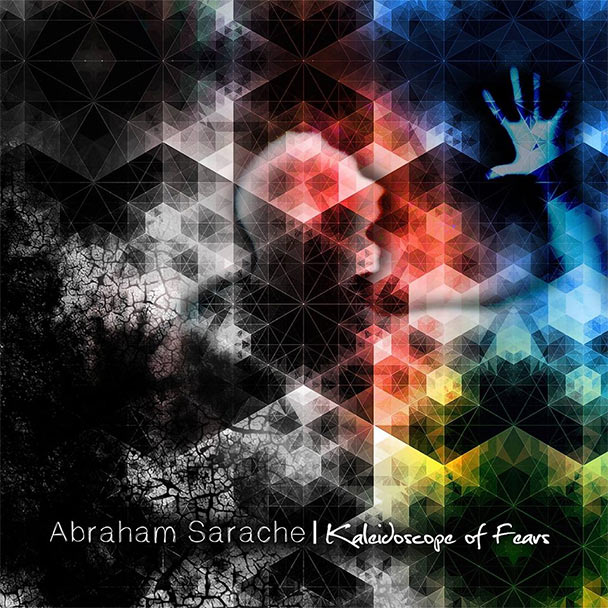