Discoverance is an Illinois based Progressive Metalcore band on the rise! They’re currently building towards the release of their first full-length album and also recently put out a debut EP by the name of “Dawn”. All the tracks are available over on Bandcamp.

In support of their efforts towards the new LP, which appears to be titled “Vacant”, we’re now streaming an all new track from the band! It goes by the name of “Passages” and it’s pretty enjoyable! If you’re a fan of Periphery style riffs and the band ERRA, you’ll most likely enjoy this. 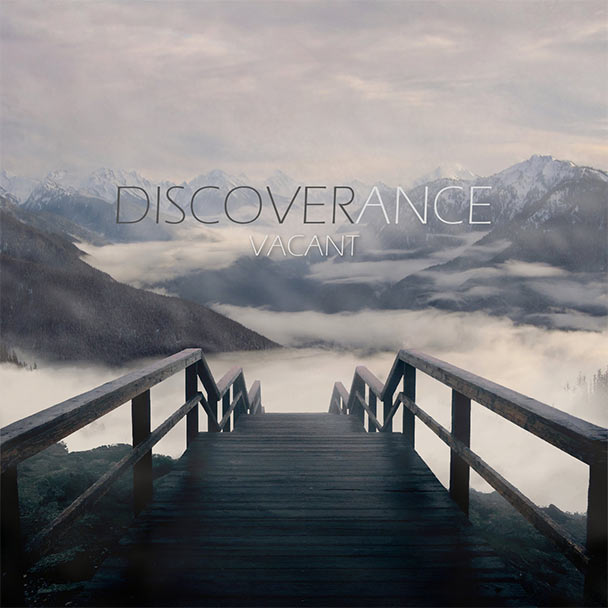