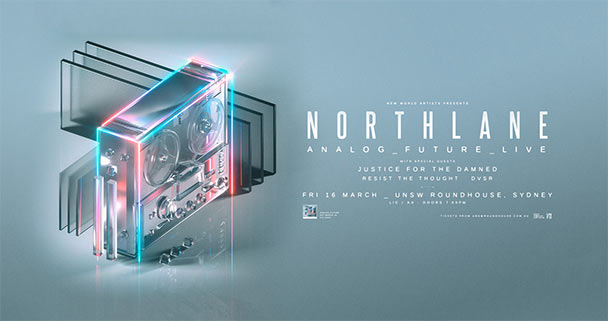 Northlane will be launching a live album and have already announced their final 2018 headline show for Australia! You can check out the official statement in regards to this along with an all new live version of “Citizen” down below:

Since Northlane was born, we have never been able to capture the rawness, energy and sound of our live show in a recording, until now.

Analog Future is the product of a year on the road. We recorded every show in 2017 and collated 10 of our most memorable performances into a live album. Your favourite songs might sound a little different, and you might hear a few mistakes, but that’s live music in it’s realest form. Analog Future is Northlane like you’ve never heard us on record before – aggressive, in your face, and right in the room with you.

To celebrate the release of Analog Future, we will be returning to the UNSW Roundhouse in our hometown of Sydney. This will mark our FINAL Australian headline concert for 2018, and foreseeable future with a career spanning set. Joining us will be a lineup of Sydney’s finest.

Listen to Citizen live from Melbourne on Youtube now

ANALOG FUTURE LIVE – MARCH 16 at the UNSW ROUNDHOUSE. Tickets on sale THURSDAY FEB 7 at 9am — http://bit.ly/NorthlaneRoundhouse 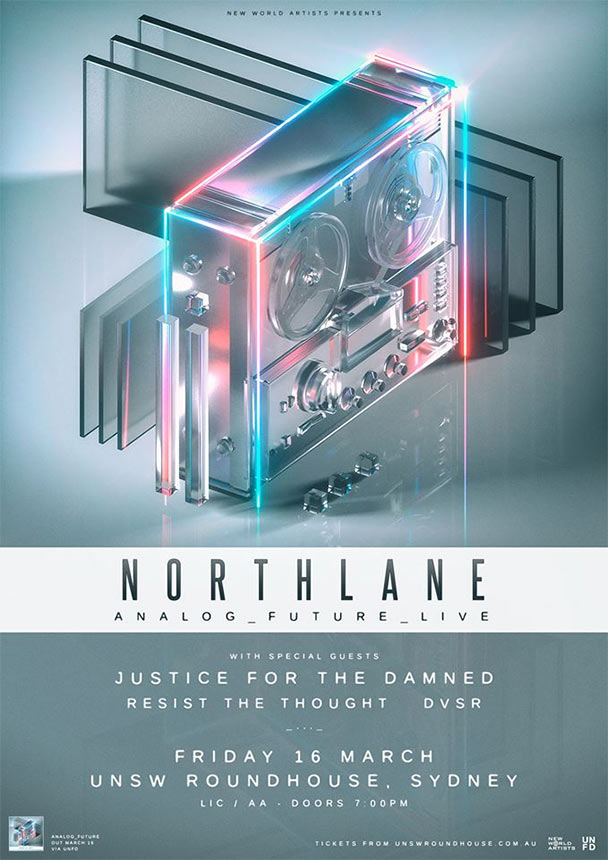