Suburban “It’s Not What You Know, It’s What You Can Prove” Single Exclusive 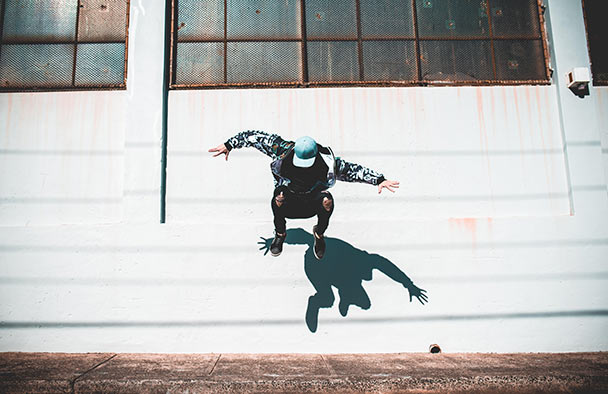 There’s a big sound about to boom out of Sydney, Australia! Matt Coleman of the band RedHook has teamed up with producer Stevie Knight (Between You and Me, Trophy Eyes, With Confidence, The Dead Love) to create some very fun music!

Suburban is the name of the project and the mission to make some very cool tunes crossing Hardcore, Nu Metal, Hip-Hop and more! I guess imagine if a Tony Hawks Pro Skater soundtrack was a band. It’s described as being for fans of Bring Me The Horizon, Beastie Boys, Ocean Grove, 90’s hip hop, breakbeats and hardcore.

While speaking with Matt, he described his approach to the project like this, “”I’ve had a weird musical journey from when I was a wee lad through until now, so I kind of threw everything in there for the hell of it and it was fun as fuck to create!”

There should be a new mixtape from Suburban out sometime in 2018! It will go by the name of “Kick… Scream” and if the music so far is any indication, it should be awesome!

So there you have it! Fun, nostalgia, and good energy all rolled into one single experience. I don’t know about you but that sounds like a great time to me! You can give a listen to the first single “It’s Not What You Know, It’s What You Can Prove” right here: