UPDATE #2 – A music video for “On My Teeth” has surfaced as well:

UPDATE – The band has announced an all new album by the name of “Erase Me” for an April 6th launch through Fearless Records! You should be able to pre-order the album and hear new music by CLICKING HERE. The band also launched this teaser in support:

Original Story – The rumor mills have been swirling around Underoath since their social media went dark earlier this week. Other clues such as a cryptic website also appeared with 30+ seconds of new Underoath music. CLICK HERE to give a listen. It goes by the name of “Erase Me” and the viewer is quite literally intended to erase the text with their cursor for a secret message of sorts.

Other occurrences like posters and billboards popping up around the United States fro Los Angeles to New York City have been reported as well. You can see this through the images provided below.

Now, a new Spotify link for an Underoath song “On My Teeth” has surfaced. Check it out: 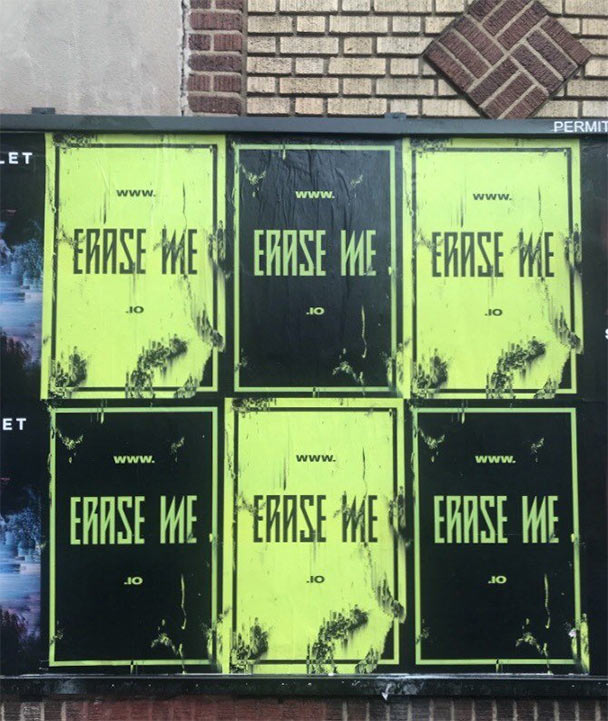