Are you looking for a little chaos to come in and shake up your life? …or at least your ears? Zaga Zaga may be the answer. This band comes in strong with a hectic take on punk and post-hardcore music that I imagine would be a lot of fun to witness in a live setting.

They came in swinging around 2014 with a number of demos then a split with the band Joliette. Their debut record “Year One” launched in 2015 and now they’re back for some more… Zaga Zaga’s self-titled effort comes in like a kick where it hurts (strangely enough, that was meant in a good way). There’s a lot of energy and fun to be had on this record. It also sounds crispy from an audio perspective so all around it’s a thumbs up. The self-titled effort is currently available for streaming and purchase on their official Bandcamp page.

We’ve also paired with Zaga Zaga to promote their music directly to you good people. It’s currently live on the TCP YouTube channel so go ahead and give a listen! Enjoy! 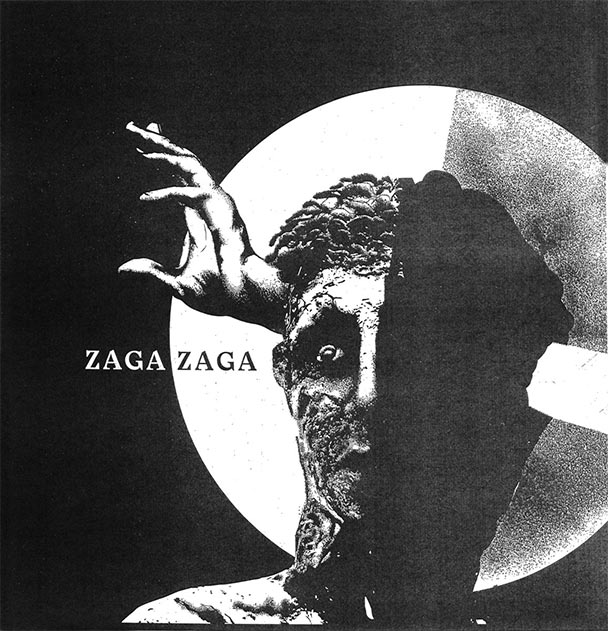