As promised, A Perfect Circle are currently in the process of making a return. They had released their first single in awhile back in October with “The Doomed”  and followed up last month with “Disillusioned” and “TalkTalk”. Now, those first two singles have their own music videos which you can view below!

It’s also been announced that their new album by the name of “Eat The Elephant” will be released on 4/20! Pre-orders for that are currently available to those who CLICK HERE! The official artwork has also been unveiled.

The band has also announce a 2018 European Tour (CLICK HERE for dates) and an appearance at Wisconsin based music festival Northern Invasion 2018 (Once again, CLICK HERE for details). 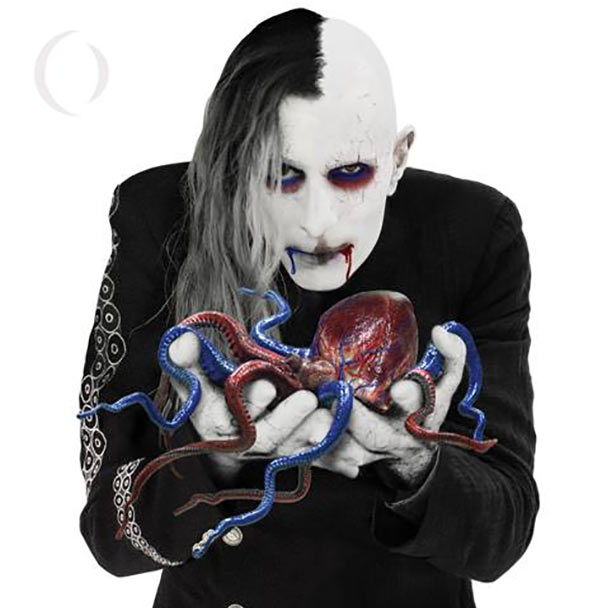