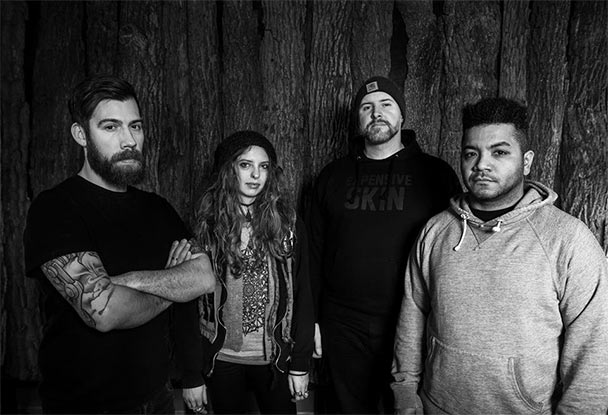 Former Enabler bassist Amanda Daniels recently joined forces with former members of Amora Savant and Die Alone, Andy Parmann, Jamie Kerwin, and Antonio Ninham, to make a wicked new band by the name of Knaaves. This Milwaukee, Wisconsin based band’s weapon of choice boils down to a Metallic Hardcore style with some interesting twists. In short, the music is great and sure to get the blood pumping in many a music fan!

Very recently, they launched a debut EP by the name of “January” as an introduction to their music! It packs in two tracks that bring about quite a lot despite the short duration. It’s recommended you give this one a go.

Speaking of which, we’re now streaming “January” in its entirety through the stream video provided down below! Give that “play” button a push.

If you enjoy the music, you can go ahead and grab it over on Bandcamp and get more information by heading to the Official Website for Knaaves. You can also follow along on Facebook and Twitter.

The band describes themselves as such: 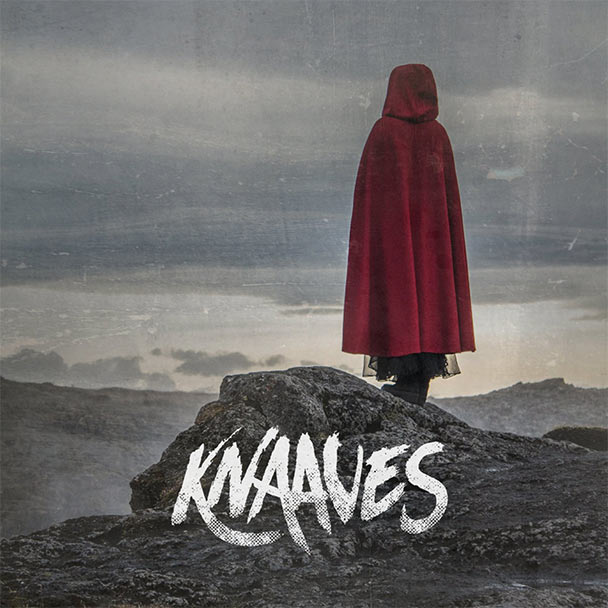