Burning up from Brazil comes a force known as Mass Mayhem. They’re a three man band bringing together a number of metallic elements to build their sound. Primarily, it consists of Thrash infused Metalcore and soaring Power Metal components. However, it’s not uncommon to see them dipping through other sounds as well, making for an experience that keeps the listener on their toes! The overall feeling is damn metal to its very core.

Mass Mayhem have been operating since their inception in 2012. They more recently brought their sound into the international circuit with their new album “Beware The Consequences” which throws up a number of high points in its duration. The overall record has 10 tracks shooting across ~40 minutes.

Better yet, the entirety of “Beware The Consequences” is now available for an unbelievable “name your price” download over on Bandcamp! This was released in association with the good people over at MS Metal Records. To give you good people a taste, we’ve also provided the entirety of that album stream below along with the band’s lyric video for the track “Unnominated”! Go forth in metal and see if you enjoy this music! \m/

Mass Mayhem is forged from the talents of guitarist Marcos Paulo, guitarist Lucas Sodré, and drummer Jonatas Lima. They were also joined by guest Dan Loureiro on vocals for the album. Go show some love to these artists as they forge forward in their careers bound by metal! 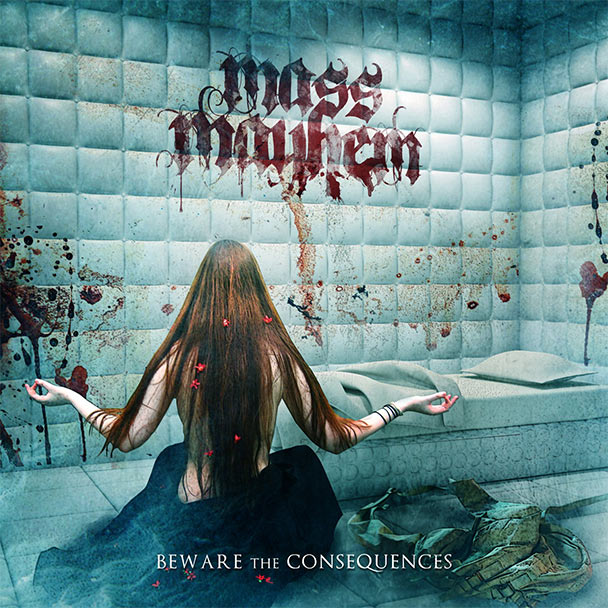