They’re currently planning the release of an all new EP entitled “Dark Days”! This is set to hit the world next week on March 31st. You can listen to their music over on Spotify and grab pre-orders over on Bandcamp, iTunes, and through the band’s official store! If you want to learn more, you can follow along with Today’s Last Tragedy over on Facebook and Twitter!

To support this cause, the band just launched an all new music video for the track “Vacuous Ultimatum” featuring none other than Oceano vocalist Adam Warren! The track is a monster that I’m sure a number of you will enjoy! You can check it out along with the sharp visuals in the music video right here: 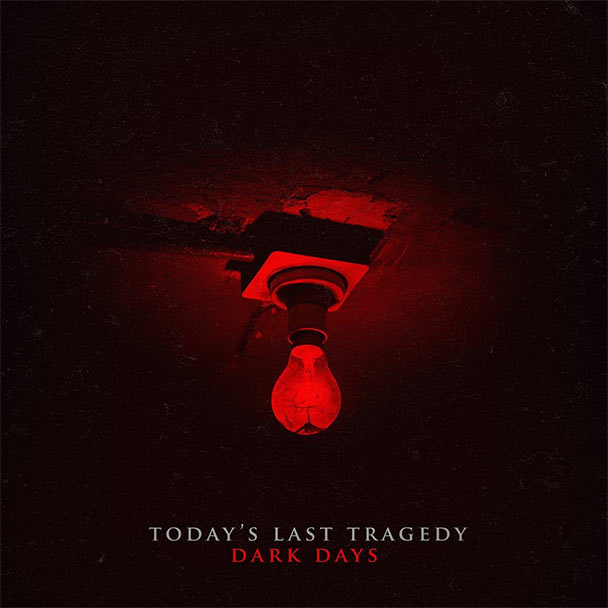