Today, we’re bringing you an all new lyric video from the Italian based band Arya. This troupe is known to bring a variety of Progressive Metal / Rock tunes with passionate female vocals on top while dipping into some other creative avenues as well. This shows with their latest single “And Don’t Blame Us” which can be viewed in all its glory down below.

This move was made in support of the band’s upcoming album going by the name of “Endesires”. It’s scheduled for a May 3rd launch with pre-orders currently available to those who head over to Bandcamp. You can find their previous records “Dreamwars” and “In Distant Oceans” along with some merch there as well.

The band describes themselves as such over on Facebook:

We are not trying to entertain you. We are artists, we are painfully trying to build beauty. Arya is an attempt to create something new and worth listening. Arya is merging a huge number of musical influences of any genre to make music that can move someone’s soul. Arya wants to get outside any genre stereotype.

Arya (Italy) is an Italian band founded in 2015 by guitarists Luca Pasini and Simone Succi, bassist Namig Musayev, drummer Luca Sigovich and singer Virginia Bertozzi. They released their first self-produced and self-recorded album “In Distant Oceans” in late 2015, and started playing shows in their region. while promoting themselves, especially abroad, where progressive and metal-inspired music are more appreciated.

Their second record, the concept album “Dreamwars”, was released in May 2017. During the recording process the band had to face a change of drummer, with Alessandro Crociati joining, and the personal issues of singer Virginia Bertozzi, which led to her departure from the band at the end of the album vocal tracking. The new singer and frontwoman of Arya is Clara J. Pagliero.

Arya are running an active Youtube channel, where they regularly post interesting contents such as vlogs and tour diaries, to show the situation of live music in their region of Italy and to promote the bands they meet on the road. 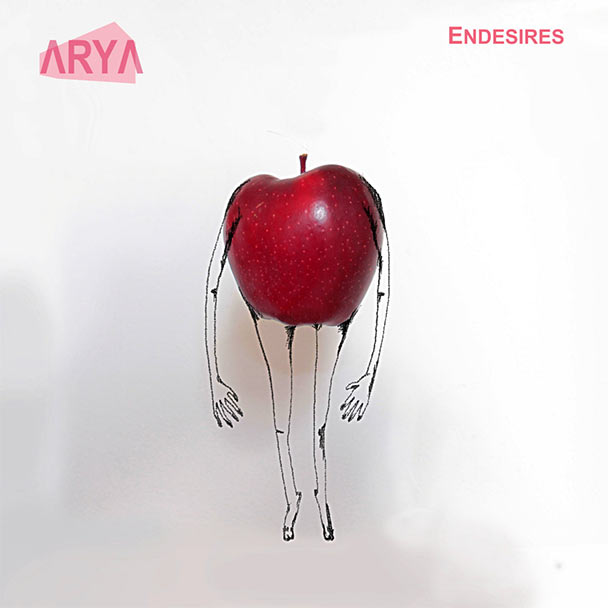