Through Billboard, TesseracT just re-launched a re-worked version of their past single “Smile”! This is the version that will officially be placed on their new album “Sonder”. Give it a listen along with other recent singles below.

It’s known that the band was hard at work for some time making the new record a reality throughout 2017 and the time for it’s release is nearly upon us! They had other interesting promotions like bringing on public field recordings as well. Pre-orders for “Sonder” are currently available to those who CLICK HERE. The album will be released on April 20th – this Friday. Stay tuned! 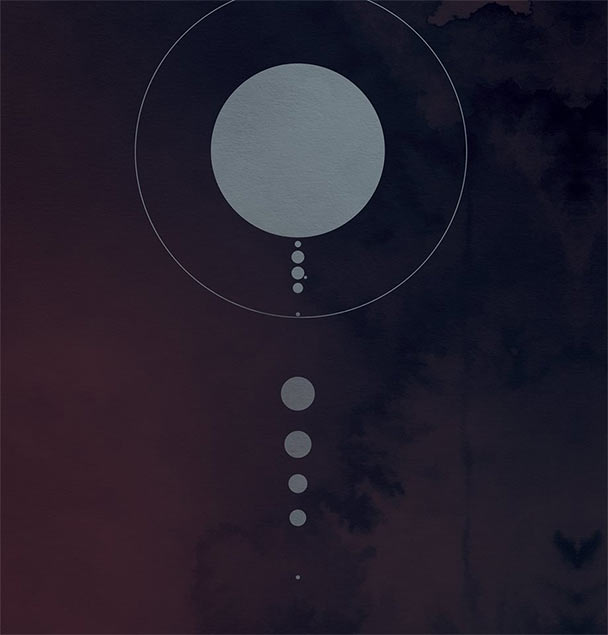