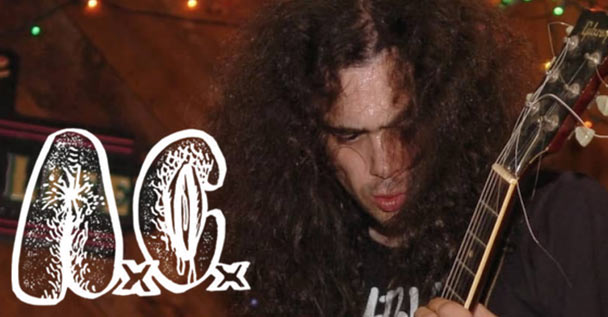 You can learn more about the situation by heading to the WPRI website and watching / reading their news coverage of the situation.

They had the following to say:

“According to Providence police, the 45-year-old fell off an escalator from the upper level to the food court area around 10:45 p.m., sustaining severe head trauma. He later died from his injuries.

Officials said the incident appears to be completely accidental and there is no indication that the victim intentionally jumped or was pushed. Police are reviewing surveillance footage of the incident as they continue to investigate.”