LEACH have arrived from Borås, Sweden with some good, ol’ fashioned Thrash n’ Roll / Crossover type music! This four man band have been exhibiting their prowess in this field for a number of years now through 2 official album release and an EP.

The latest of these efforts goes by the name of “Hymns for the Hollow” and landed in stores and across the internet this year. It’s an 11 track explosion of sound just waiting to end up in your sound system. The effort is currently available in several locations including Spotify and iTunes. You can also follow along with the band through platforms like Facebook and Instagram.

In support of “Hymns for the Hollow”, the band has been releasing a series of music videos. That being the case, we’re now hosting the visuals for the album’s lead track “The Untouchables” right here, right now! Enjoy! 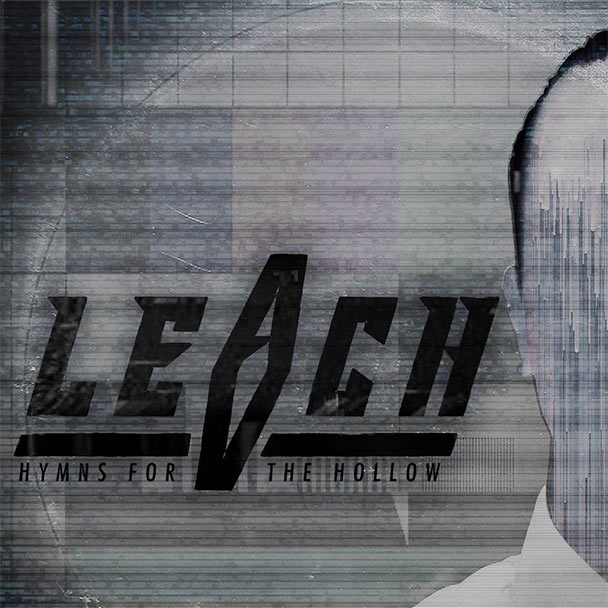