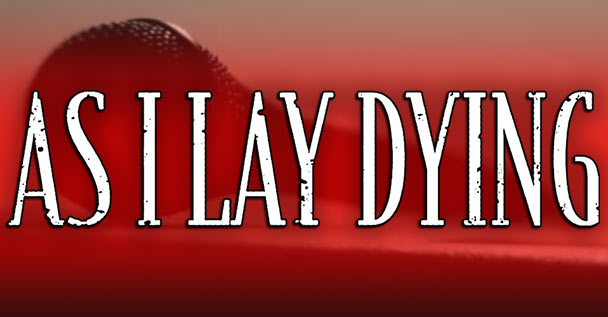 On Friday, As I Lay Dying teased new music for what will ultimately be a comeback album. This is, of course, following the events of 2013 in which frontman Tim Lambesis attempted to hire a hitman to murder his wife. There have been plenty of developments on that front including time in jail, Tim’s release, and so on.

While it is unknown what the new line-up will look like, people have naturally started dissecting the teaser video and it would appear that some members may be making a return regardless of previous statements and drama.

While sifting through comments for the video, people are particularly pointing at the band’s final line-up before the incident. They’re identifying this through specific tattoos, instruments, hair, etc.

We’ll ultimately have to wait and see what happens here but, to whom it may concern at this point, it’s safe to expect new AILD soon…