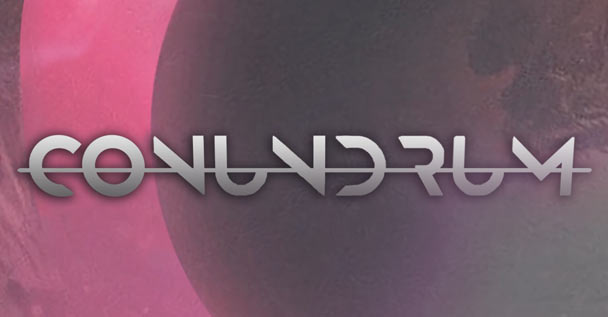 Today, we’re unveiling an all new, animated album stream for the talents in “Conundrum”! This was made in support of the band’s most recent album “Perihelion Mvt. 1” and can be enjoyed in its entirety by pressing the play button provided below.

For the uninitiated, Conundrum have been hard at work crafting a different sound since their initial Death Metal, extra-terrestrial themed emergence in late 2014. It appears that the theme has stood. However, with the current mix of four members, the musical approach has stepped in a new direction that appears to be paying off. More specifically, they’re playing a brand of technically proficient Progressive Metal with a few twists to keep listeners on their toes. To give a slight idea, the sound could be recommended to fans of contemporaries such as Between The Buried And Me and for fans of the older approach of The Contortionist.

Once again, you can appreciate this firsthand by tuning into the album stream below. If this LP strikes your fancy, be sure to support Conundrum over on Facebook, Instagram, and you should grab the goods over on Bandcamp! 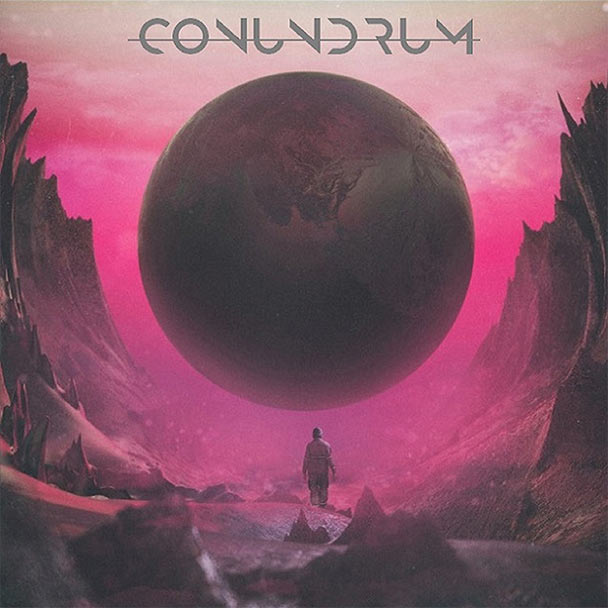 See More: Conundrum, Exclusive, Progressive Metal
« Homerik Self-Titled Album Review
Lummox – Is it a man? Is it a band? »