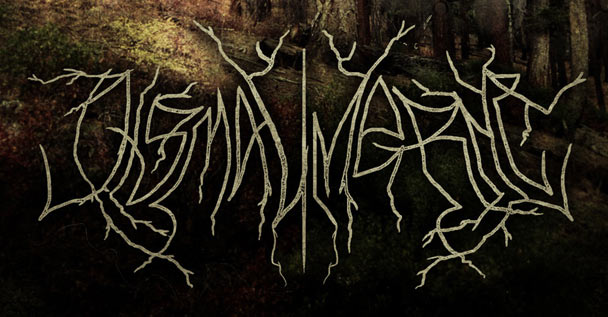 Introducing Dismalimerence! This is an awesome, new Atmospheric Black Metal back making their presence known from the deepest reaches of the forest (aka Joliet, Illinois). The band currently consists of two members with a common link to the Lord of the Rings themed Death Metal band Mouth of Sauron (CLICK HERE to listen).

Dismalimerence (try saying that 5 times fast) are currently building towards the release of their debut full-length by the name of “Tome: I”. While a release date has yet to be announced… an auditory sampling has arrived!

The band launched an all new single by the name of “Sequestered Hearts” for your metallic listening pleasure! You can stream i through the video below and pick it up in locations such as Bandcamp.