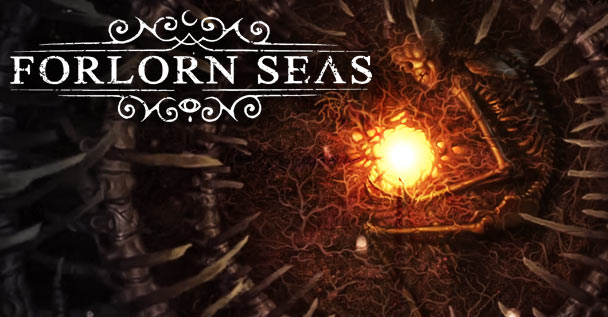 World Premiere! The Italian Progressive / Post-Metal five-piece Forlorn Seas just launched an all new track by the name of “Thirst” and it’s a good one! The lyric video for this is currently primed and available for streaming down below. It’s been nice to see this band’s continued evolution and should be interesting to see what comes next!

Speaking of which, the band is currently preparing the release of an all new album! It will be known as “Exodus” and is currently slated for release this Fall. Stay tuned for much more on that!

In the meantime, there’s this:

The band claims primary influence from Intronaut and The Ocean. They also cite influence from Veil Of Maya, Plini, The Eyes Of A Traitor, Misery Signals, Katatonia, Mastodon, and The Contortionist.