Frontierer leave no mercy with “Glitcher” 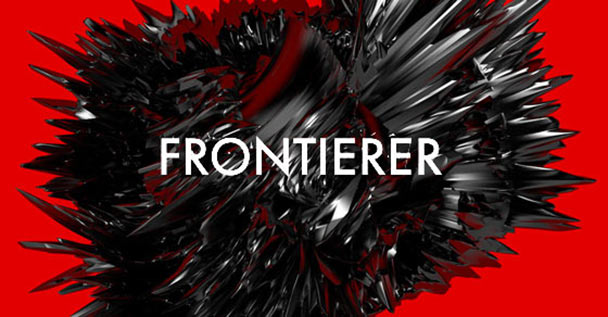 The new album “Unloved” will hit the Earth July 27th with pre-orders currently available to those who CLICK HERE. It looks to be a jam packed experience with 14 tracks sure to melt faces.

In support, they’ve launched an all new single by the name of “Glitcher”. No too surprisingly, this track is capable of stomping your brain out of your ears (in the best possible, of course). If you enjoy a good, chaotic listening experience – definitely hit that play button below!

They also share several members in common with Sectioned who also dropped an album you should definitely check out. CLICK HERE to listen. 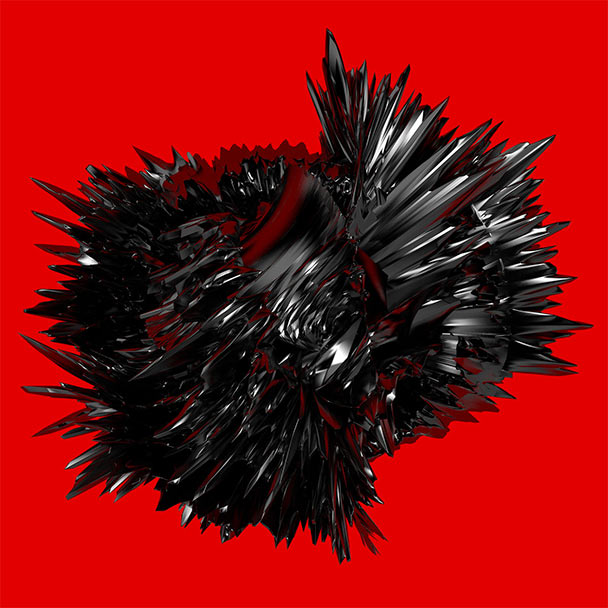