Isis to reunite as “Celestial” for Caleb Scofield benefit show 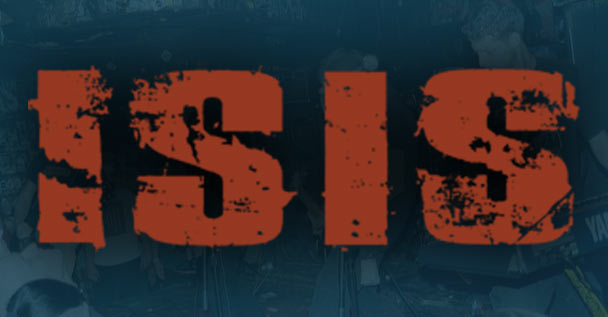 Fans of (the band) Isis, rejoice! The band will be reuniniting under a new name soon. This will be done for a liver performance / tribute to the band’s fallen friend bassist Caleb Scofield from Cave In. This will occur on October 13th at The Wiltern in Los Angeles, California. This will be their first show since 2010.

The new name will be “Celestial” in reference to the band’s 2000 debut LP. The line-up will be the final Isis group – Aaron Turner, Michael Gallagher, Jeff Caxide, Bryant Clifford Meyer and Aaron Harris.

They’ll be playing in direct support to Cave In with additional support from Pelican, Old Man Gloom and 27. There will be a similar benefit show tomorrow at the Royale in Boston with Converge and The Cancer Conspiracy.

Since Caleb’s passing there’s been $100,000+ raised in support of his family. These shows should add to that number as everyone grieves the loss of a good man. You can help the cause directly by CLICKING HERE.