Tears of Kali – a new force in the European modern metal scene from Hungary! 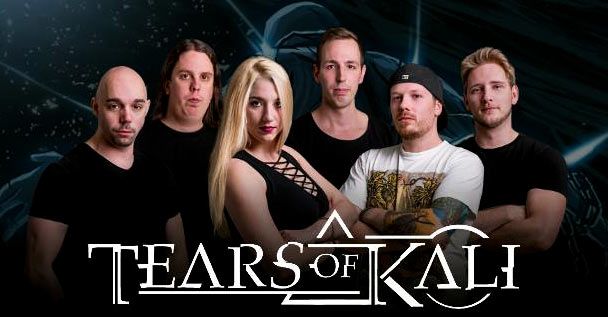 Tears of Kali, a promising new band from Budapest, have been working hard on their debut album for the last 3 years. The LP, “Dive Into Ascension”, was published on 29th October and came complete with 10 brand new songs. It effectively introduced the band as strong contenders in the modern metal and djent scene. 8-string guitars, electronic samplers, oriental folk melodies, traditional instruments, female and harsh male vocals are utilized to bring a strong, compact and modern sound. Tears of Kali’s debut album can be found on all platforms, including Youtube, Apple Music, Spotify and Google Play. They already played several shows in Budapest, and are looking forward to their tour starting in September.

“There’s this strange ambivalence, because the band itself is fresh, its members have known each other for quite some time. The road was long up until this point, but what matters is our future.What you guys can hear is the product of a three-year work. With the lyrics we want to be one step forward, we don’t just want to raise attention towards certain problems, many did that before us, and many will… we would like to offer solutions, a kind of synthesis. There are instances when you have to choose between left and right… well, with Dive into Ascension, we chose upward!”

This band doesn’t seek synthesis, it creates it. They don’t choose a path, but build and tread it boldly. “Dive Into Ascension” conveys this experience in a clean and energetic fashion through an exciting alloy of djent and oriental folk themes. This proves to be essence and form in synergy. Tears of Kali is the self-expression of its members, molded into music… nothing more, nothing less.

Give a listen to the full album streaming here: 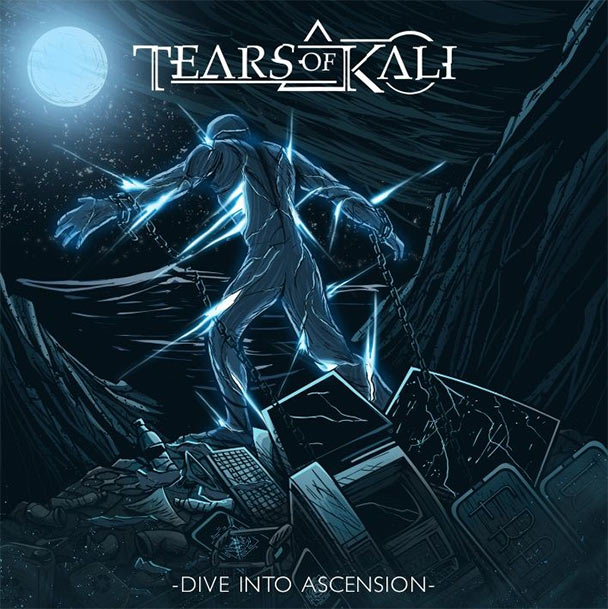