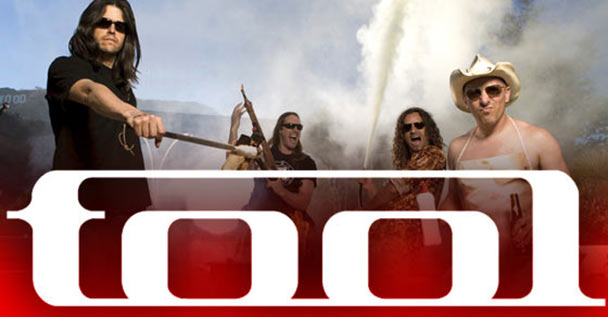 Despite all the rumors, speculation, and quotes from band members themselves – we might not get to hear new Tool music in 2018. You can catch up on all the recent activity by CLICKING HERE.

More specifically, he had the following to say, “A lot of work’s being done, a lot of work’s been done. I’ll go on record now saying you’re gonna see some new music next year.”

You can watch the actual footage of this acceptance and what MJK had to say right here: