After The Burial, “Album number 6 is complete ✔️” 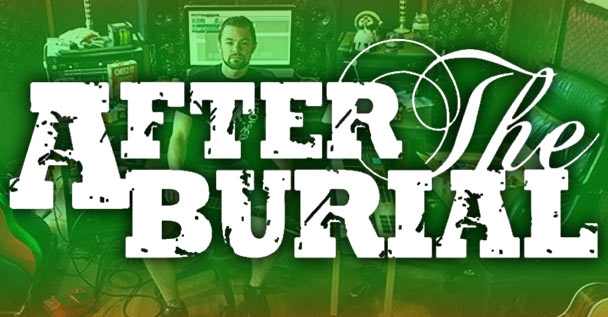 This past weekend marked three years since the passing of After The Burial’s Justin Lowe. There’s no doubt that he’s greatly missed as the genius talent and good soul he was.

Since his passing, the surviving band members have pressed on in honor to him and the legacy of ATB. As such, it was just announced that album #6 has been completed! Fellow guitarist Trent Hafdahl announced this through the Instagram post which can be found below stating, “5 weeks, spending 8+ hours a day at this desk..album number 6 is complete ✔️”

In other After The Burial news, the band will soon be touring with The Acacia Strain to celebrate 10 years of “Rareform”. You can find the dates and more info on that by CLICKING HERE.

5 weeks, spending 8+ hours a day at this desk..album number 6 is complete ✔️