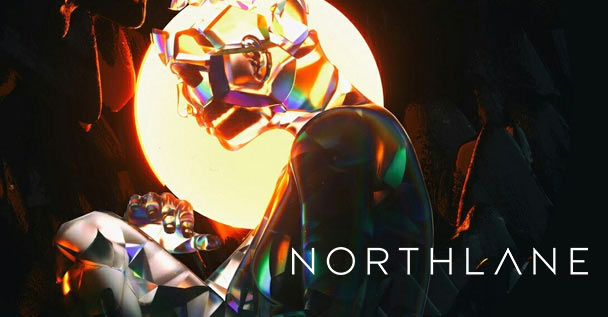 Northlane have launched a wicked, new track by the name of “Vultures” through the good people at UNFD! You can enjoy this a check out the official press release in support just below:

The song confronts those who have tried to contain the band with a no holds barred attitude that’s both dark and scathing. “Vultures” is available now on limited edition vinyl (only 300 copies worldwide) and on all streaming services.

“The main message is not having to live up to someone’s expectations or live within someone’s idea of what you should be,” states frontman Marcus Bridge about the criticism he’s received over the years, since stepping in for Northlane in 2014. “It stems from a built-up number of things over the last few years that comes with people expecting what we are supposed to sound like as a band since I’ve come on board. A lot of that stuff that has given us this feeling to want to talk about it. It’s important to be true to yourself and not let anyone mold you in a way that isn’t the way you want to be. Just being able to talk about this subject at a point in time now where I see Northlane as being our band now, I don’t feel like the new guy anymore. It feels like we are finally doing us and it’s all feeling a lot more natural.”